The Role of Strength & Conditioning in Football 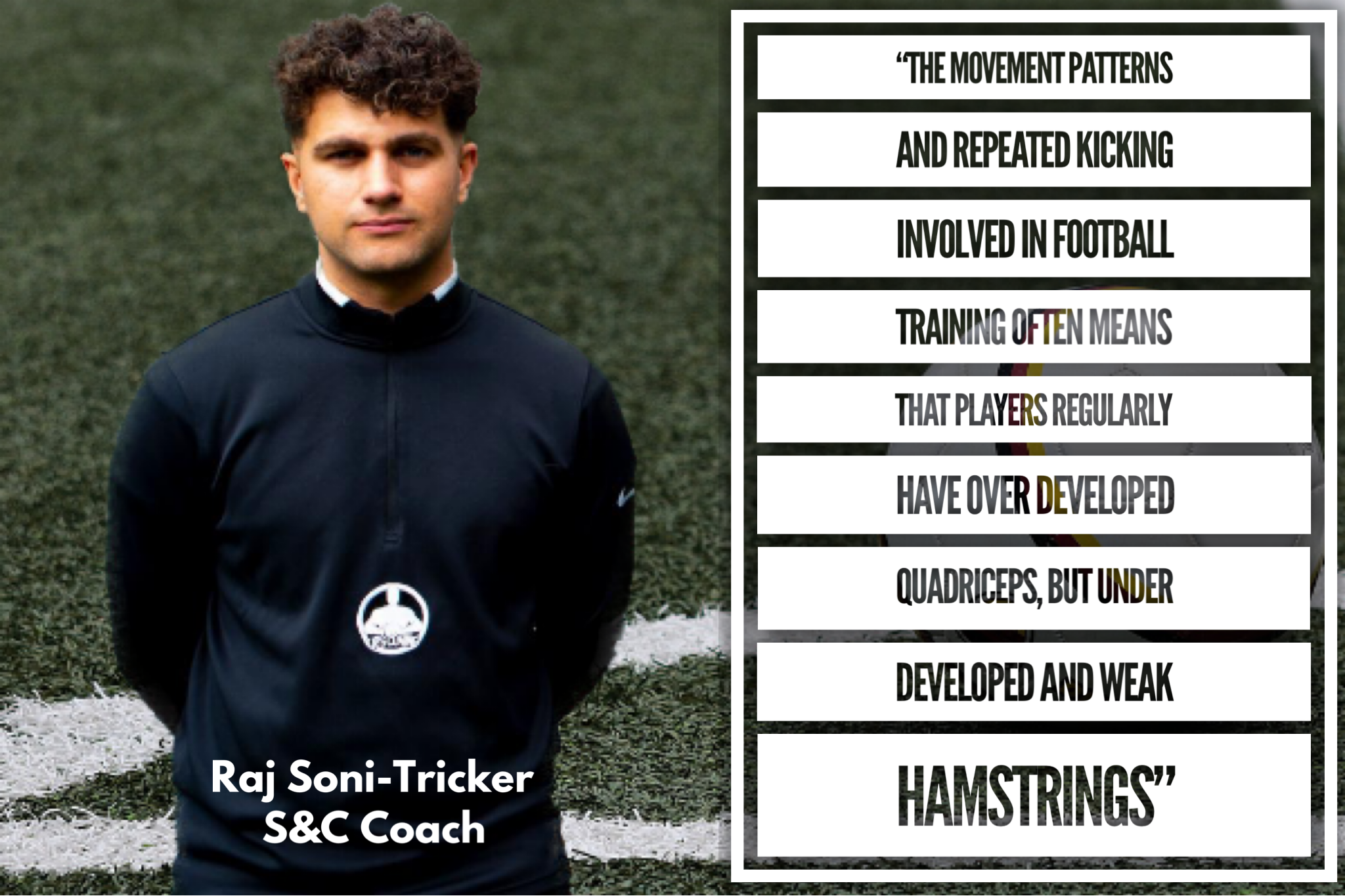 There is now a huge amount of research showing that a well-designed strength & conditioning programme can significantly improve players’ strength, power, speed, agility, and endurance. These qualities have become more important than ever in football. At the elite level, the modern game is getting faster and faster each year, so a players’ physical capacity also becomes more and more important. The infographic below shows what happened to the speed of play in the premier league between 2006 – 2013 alone.

Whilst the distance that players cover on the pitch stayed roughly the same during this period, the increase in the number of sprints, technical actions, passes and high intensity plays is staggering. A much higher percentage of distances covered now consist of explosive, high speed, high-intensity actions. This trend has since continued; the UEFA Champions League 2018/19 Technical Report shows that players in last seasons competition performed more than twice as many sprints (<30km/hr) compared to the previous season. Perhaps this is linked closely with the rise of sports science and strength and conditioning support that players and teams now have readily available to them. Sir Alex Ferguson described this factor as “without doubt, the most important change in my lifetime. It has moved the game on to a new level that maybe we never dreamt of all those years ago”.

So how can strength & conditioning training improve players’ performance levels so drastically? By strengthening key muscle groups in specific movement patterns, players are able to produce more force. This increase in force production leads to improvements in sprinting and jumping, which, as we know, can be key, game-changing moments in matches. Increases in speed and power are also possible if the strength & conditioning programme also teaches players how to apply force effectively, by focusing on key motor skills such as efficient sprint technique. The combination of increased strength and better movement also improves players’ endurance. This is because players are able to produce more force, using less energy. Further improvements in football-specific endurance can be achieved through a combination of small and large sided training exercises, which specifically replicate the high-intensity physical demands of the modern game.

As well as helping players to achieve performance improvements in all areas of football fitness, a well-implemented strength & conditioning programme also reduces the risk of injury. For example, the most common soft tissue injuries in football are hamstring injuries. The movement patterns and repeated kicking involved in football training often means that players often have over developed quadriceps but under developed and weak hamstrings. In this situation, players will need specific exercises to improve hamstring strength, especially eccentric hamstring strength. This combined with learning how to move more safely and efficiently can drastically reduce a players’ risk of injury. For example, learning how to jump and land safely with instruction can reduce the risk of anterior cruciate ligament (ACL) injuries, which often occur from landing poorly.

A well-rounded strength & conditioning programme specifically addresses some of these key issues that our young players face. From a long-term perspective, this helps them, become stronger and less injury-prone as they progress through their sporting journeys.

To summarise, the game of football has increasingly become faster and more physically demanding, reaching a level that even iconic figures such as Sir Alex Ferguson never expected. This makes strength & conditioning a key component of elite football development program’s worldwide. At Up & Coming Sports we are passionate about bridging the gap between the strength and conditioning training that elite academy and grassroots players receive.

Assessing players muscular strength and movement patterns, then implementing specific exercises to achieve improvements in key areas can provide huge benefits to players. They can become stronger, quicker and more powerful for the game-breaking moments, producing more force using less energy – to keep pace with the game that keeps getting faster.

Raj is a strength and conditioning coach specialising in football currently working with Wolverhampton Wanderers FC. He has worked with grassroots, academy and professional footballers in both the UK and Asia. Raj is a Certified EXOS Physical Performance Specialist, plus a UEFA B Licence and FA Youth Award Football Coach. He also has degrees in ‘Applied Football & Performance’ and ‘Strength & Conditioning’.